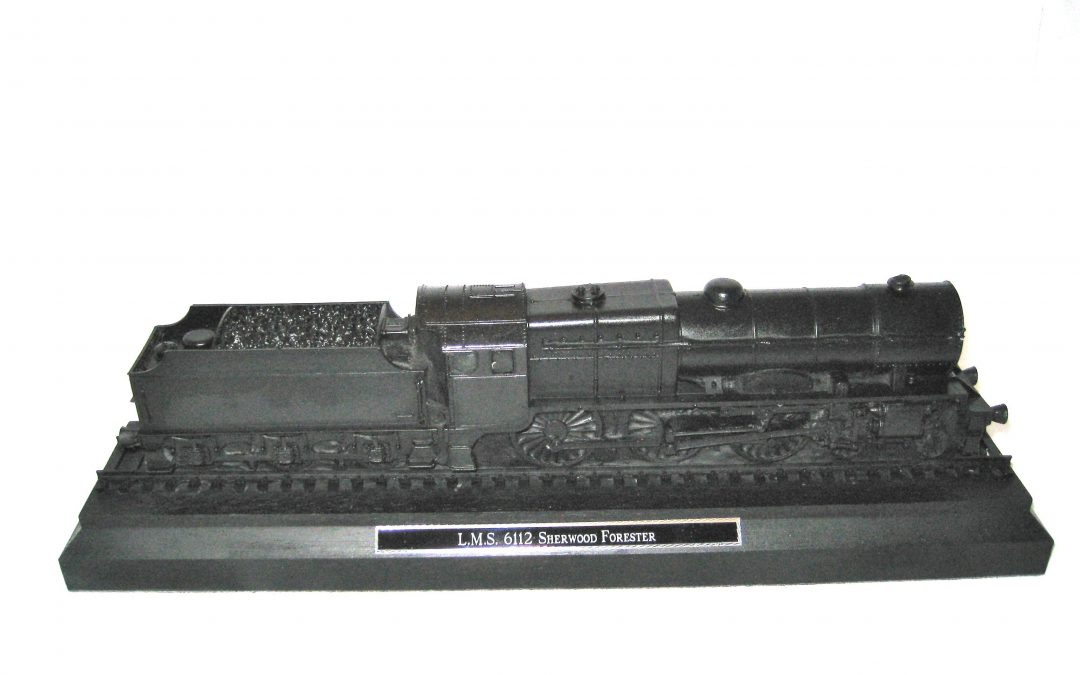 Just around two years ago i was approached by Neil and asked if i could help with the workload of Dawlish Beach. The site had been running for a few months and its popularity and workload was increasing at a phenomenal pace. One of the first things i did was to begin work on our first competition. The idea behind that competition was to find suitable gift ideas to our followers and reward one lucky person with an example of what a sponsor offered. We were very fortunate with those who chose to join us. They fully embraced what we did and what we were about and have supported us since and watched us grow to ten times the number of followers.

One such sponsor that i would like to pay tribute to was Coal Model Man. A small business based in Yorkshire and run by a delightful couple, Malcolm and Denise. Malcolm had a huge passion for the railways and spent many hours watching our San Remo camera. At that time it was the only one we had. We spent many hours chatting about the railway and he had a fantastic knowledge of steam locomotives.

The first coal model that we gave away in our early days, was 60007 Sir Nigel Gresley, being the first steam locomotive to pass our cameras and the first to run the wall after the storm damage was repaired it seemed the natural choice.

It was with a great sadness that i learnt of Malcolm’s passing in April of this year and my personal thoughts go out to the lovely Denise after this very sad loss.

A close friend of Malcolm has now taken over the running of Coal Model Man and in Malcolm’s memory, the connection with Dawlish Beach continues. Adrian has kindly offered to provide a number of prizes over the next twelve months and you will see the competitions throughout the year. Please do get involved and support the competitions. We will run them in the same way by asking you to like, share and comment on the posts.

So what is being offered? As we have just had the first Torbay Express of the year on Sunday it seems appropriate to begin with the Royal Scot class that headed the train. As usual we would ask you to like, share and comment on the post, either on Facebook or on this post on Dawlish Beach.

Coal Model Man has a huge range of wonderful figurines, gifts and awards ‘Made with Coal’.