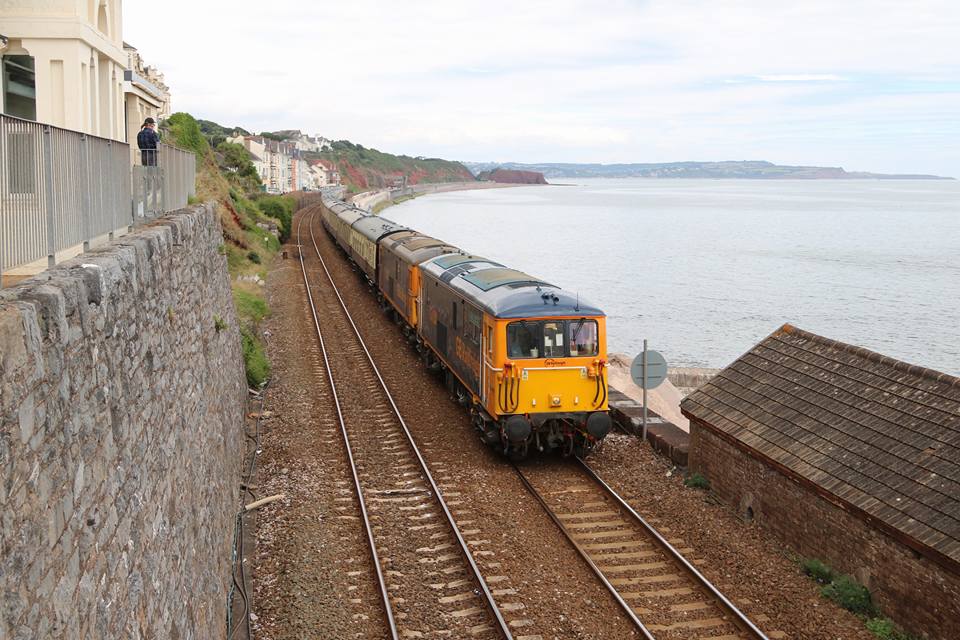 It’s been a few weeks since i had enough contributions for a viewer’s post but here we go!

Starting with the Herd of Wildebeest tour from Saturday we have a couple of shots from Jacob.

Next is a shot from Mike. This was taken at the Whistle Stop cafe at Teignmouth Station which i thought was most helpful.

As always our friend Roger has sent us his videos of the Wildebeest tour. The first one is taken along the wall and the second is at Newton Abbot on the return.

Next picture comes from Sarah and was taken last night.

The last pictures come from Andrew who managed to snap the RAF doing a flypast today.

And finally.. A treat from Roger who was at Teignmouth for the Vintage Transport rally yesterday. I know some will love watching this.