Retiring after 5 years of service 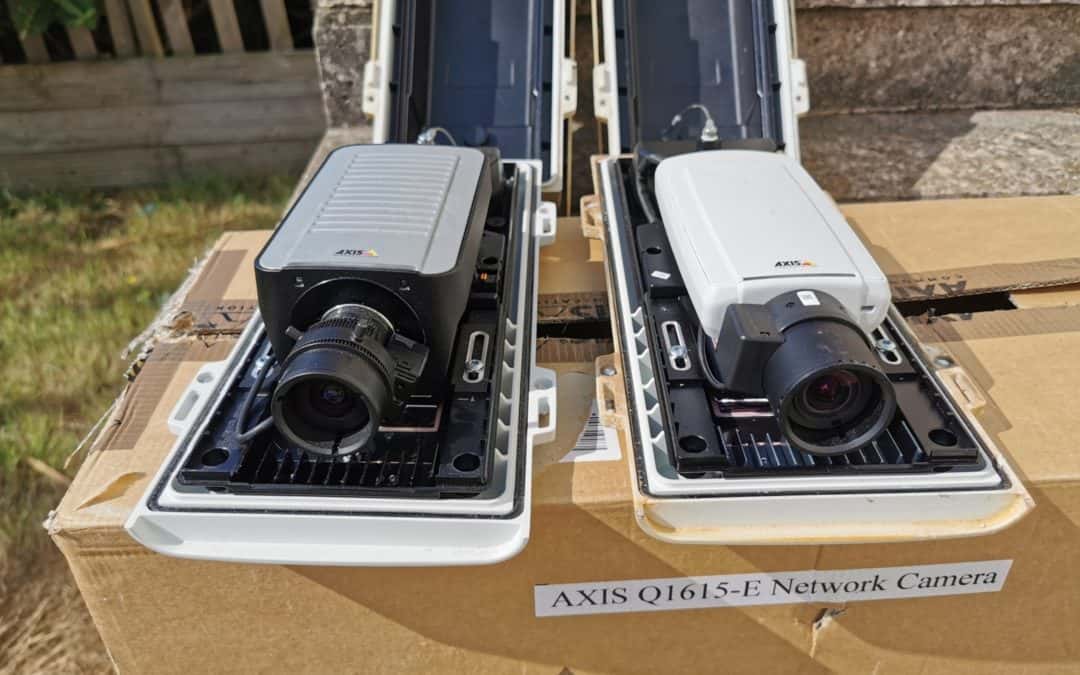 In 2003 after retiring, my parents moved from the Midlands and as they wanted to be by the sea and the railway, Dawlish was top of the list.

My Dad had worked on the railways for as long as I could remember, in fact, one of my first memories is going to work with my Dad to a signal box (possibly Basingstoke) and helping him pull the signal levers.

In 2001 my Dad was a tour guide for Great Rail Journeys and loved doing this until he was taken ill in 2008.

In the Autumn of 2009, my Uncle Russell made me aware that this Christmas was probably going to be his last, so I decided to leave Nuneaton and move down to Dawlish to help my Mum look after him.

During this difficult time, I used to walk along the sea wall daily to clear my mind and was overwhelmed by the power of the waves hitting the sea wall. The thunder like thud used to send shivers down my spine. I always thought that if there was a way to capture just a tiny part of that experience for people to see and hear, I knew they would fall in love Dawlish.

My Dad passed away in early 2010 and I continued my daily walks along the sea wall still pondering on how I can share this experience to people that have never been to Dawlish.

When Railcam lost their camera at Coastguard Cottages, my friends had recently moved in to a house on the sea front and I asked if I could put a camera in their garden. I thought other people would want to install a camera along the iconic railway line so mine had to be impressive. I got the OK and spent many months researching professional CCTV cameras for the job. When I bought the original San Remo camera back in late 2013, I never expected Dawlish Beach Cams to become what it was today.

The camera cost the same as a decent second-hand car and I knew nothing about CCTV installations and nothing about network cameras.

All I wanted to do was show the world how unique Dawlish is and how close nature comes to Brunel’s engineering masterpiece. I had a friend’s garden, an idea and a camera that I didn’t know how to use.

Broadband was ordered and I had the activation date 3rd of February 2014 however, the ISP delayed the install of our fibre broadband until March and then the huge storm hit. Sadly I didn’t get to record the storm but I still had a very expensive camera intact. We went live on the 4th March 2014 and had over 500 viewers watching as we turned the camera on for the first time and now after 5 years of service the original San Remo Cam is putting it’s feet up and retiring.

Still to this day I walk along the sea wall now taking many photos for social media to show the world how beautiful Dawlish is.