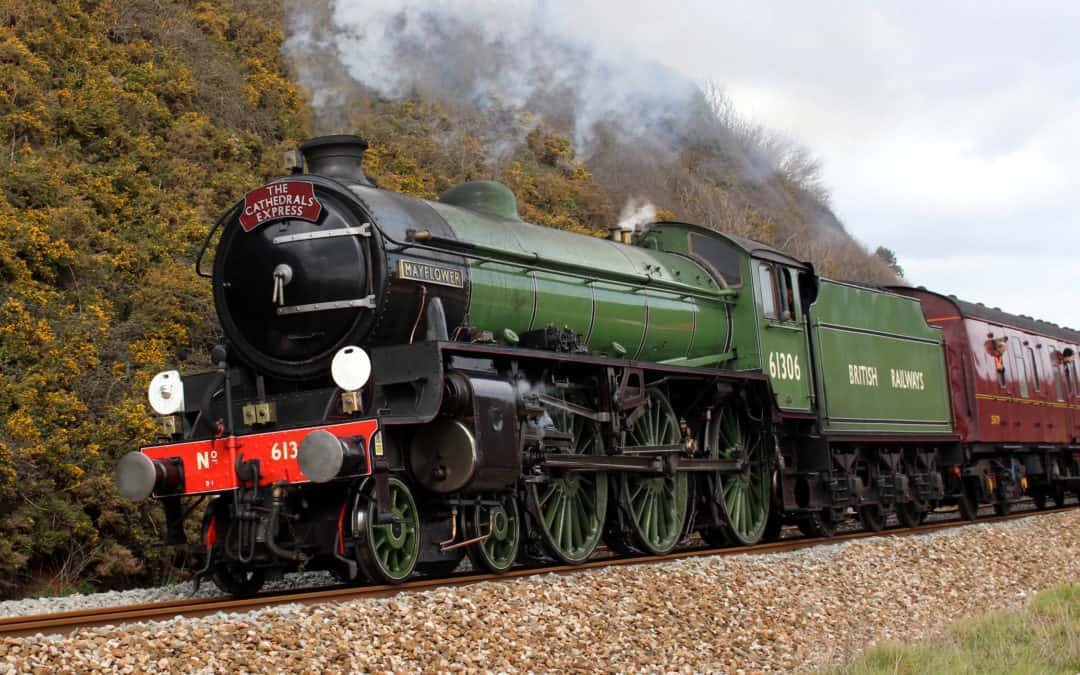 Due to the outbreak of Coronavirus all of the originally planned excursions have been postponed since March. There are hopes or expectations of the tour companies that there will be a loosening of the regulations in the movement allowed by the population to edge the way back to normal life.  We must stress that these are subject to whatever the lockdown release allows in the meantime

One of the highlights will be the Mayflower 400 tour on 14th September running with the intention of double heading by the only two LNER B1’s that were preserved. Reputed to be the first time ever a B1 made it to Devon was our feature picture above 61306 Mayflower, . It was on a Cathedrals express from Oxford to Kingswear on 1st April 2015. The second B1 61264 was introduced on 5th December 1947, just before the railways were nationalised on 1st January 1948  It is in the lined black livery of LNER that it carried initially. The photograph below was taken at Goathland on the North Yorkshire Moors Railway when it was masquerading as an earlier member of the class 61002 Impala. The tour this year is spread over 4 days. On the second day on Tuesday, Mayflower will be doing 3 return trips to Par from Plymouth before the tour returns to London on Thursday 1st. 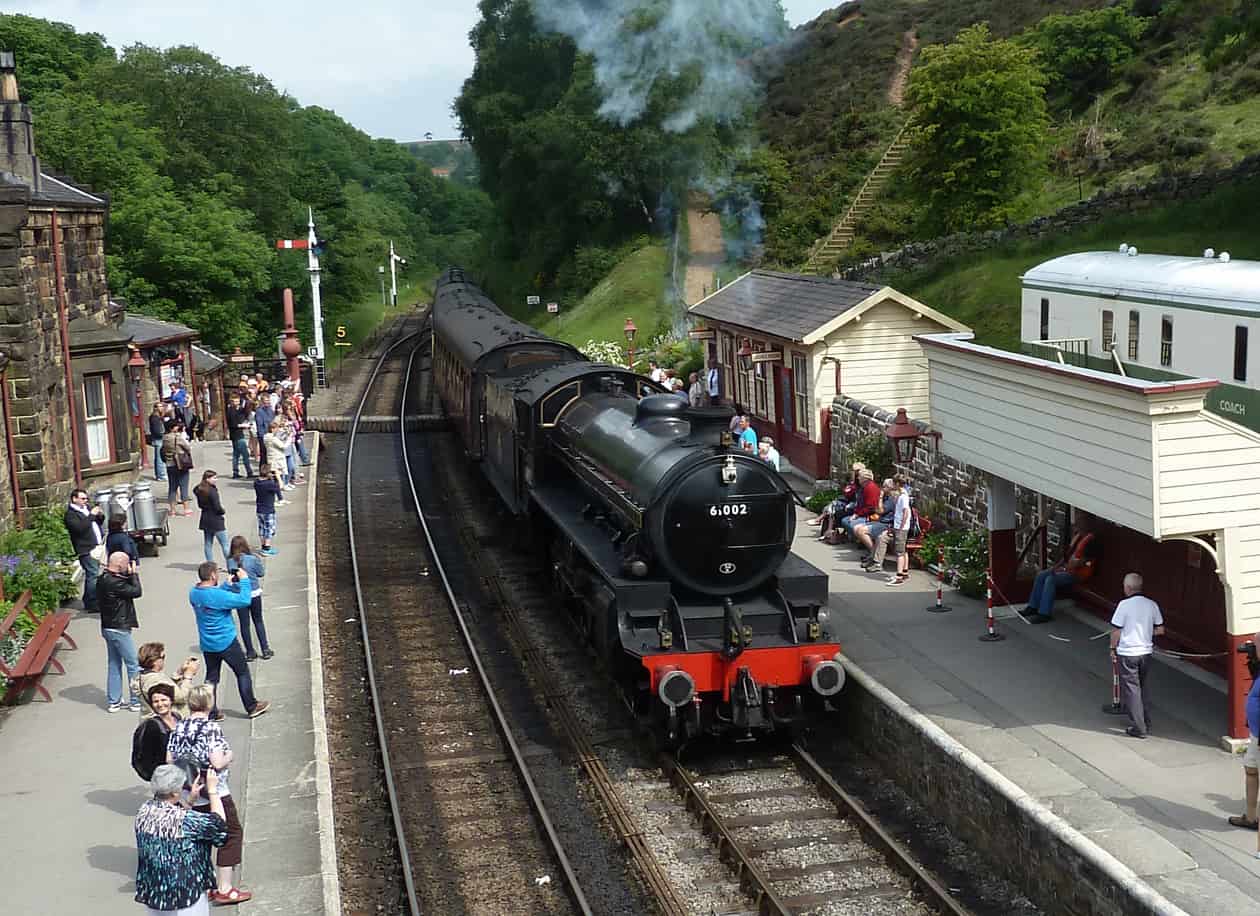 Another double header is on August 12th with a tour from Cardiff to Plymouth. It had been rumoured that it would hope to include 60007 Sir Nigel Gresley as one of the engines as an easier starter after its long overhaul at the NRM at York. Unfortunately the Lockdown and social distancing has delayed the final work to complete and it looks like it may well not be available in time. TOUR NOW TO BE HAULED BY 46100 & 70000 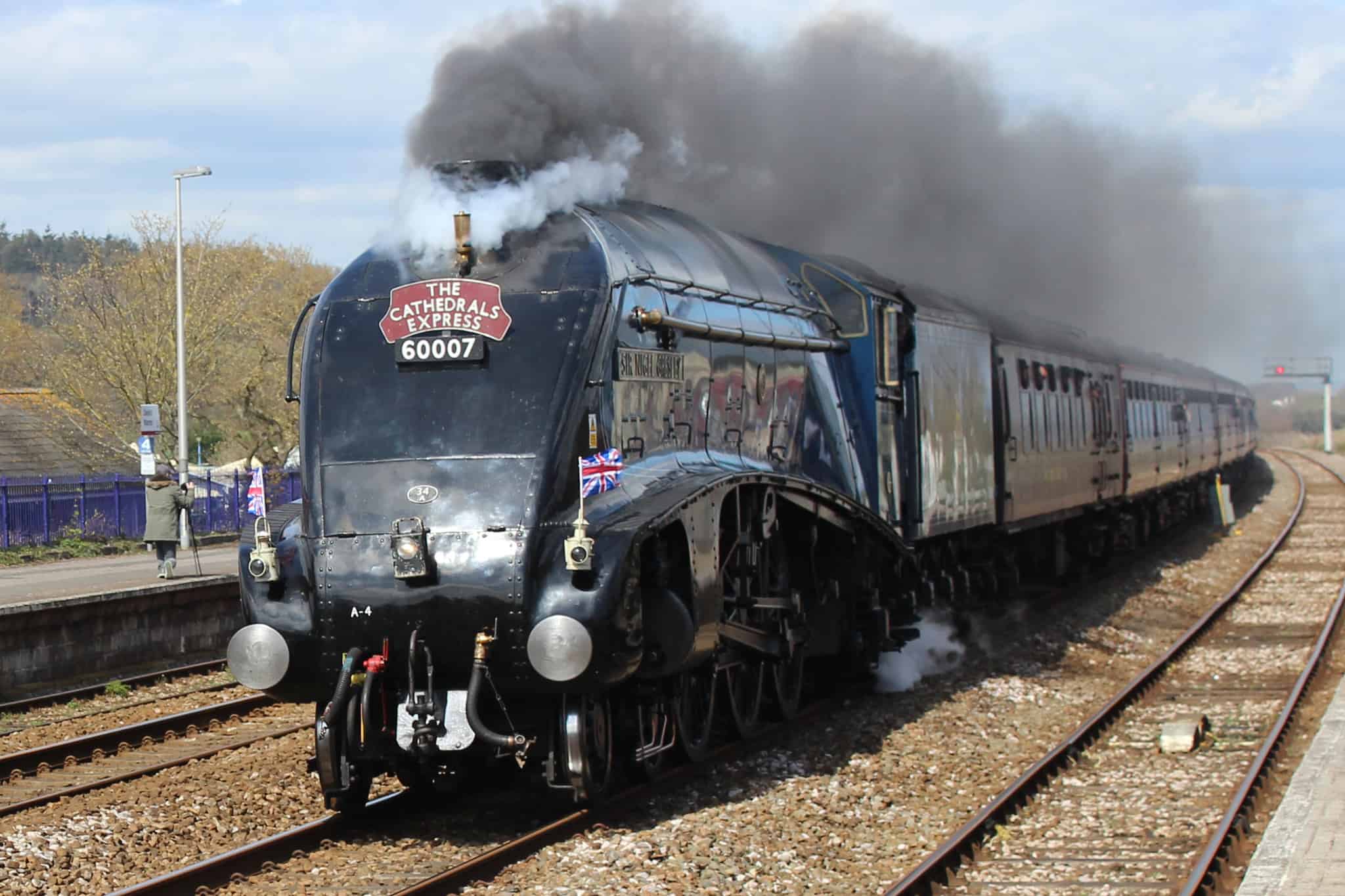 Other locomotives in the LSL Pool are 46100 Royal Scot 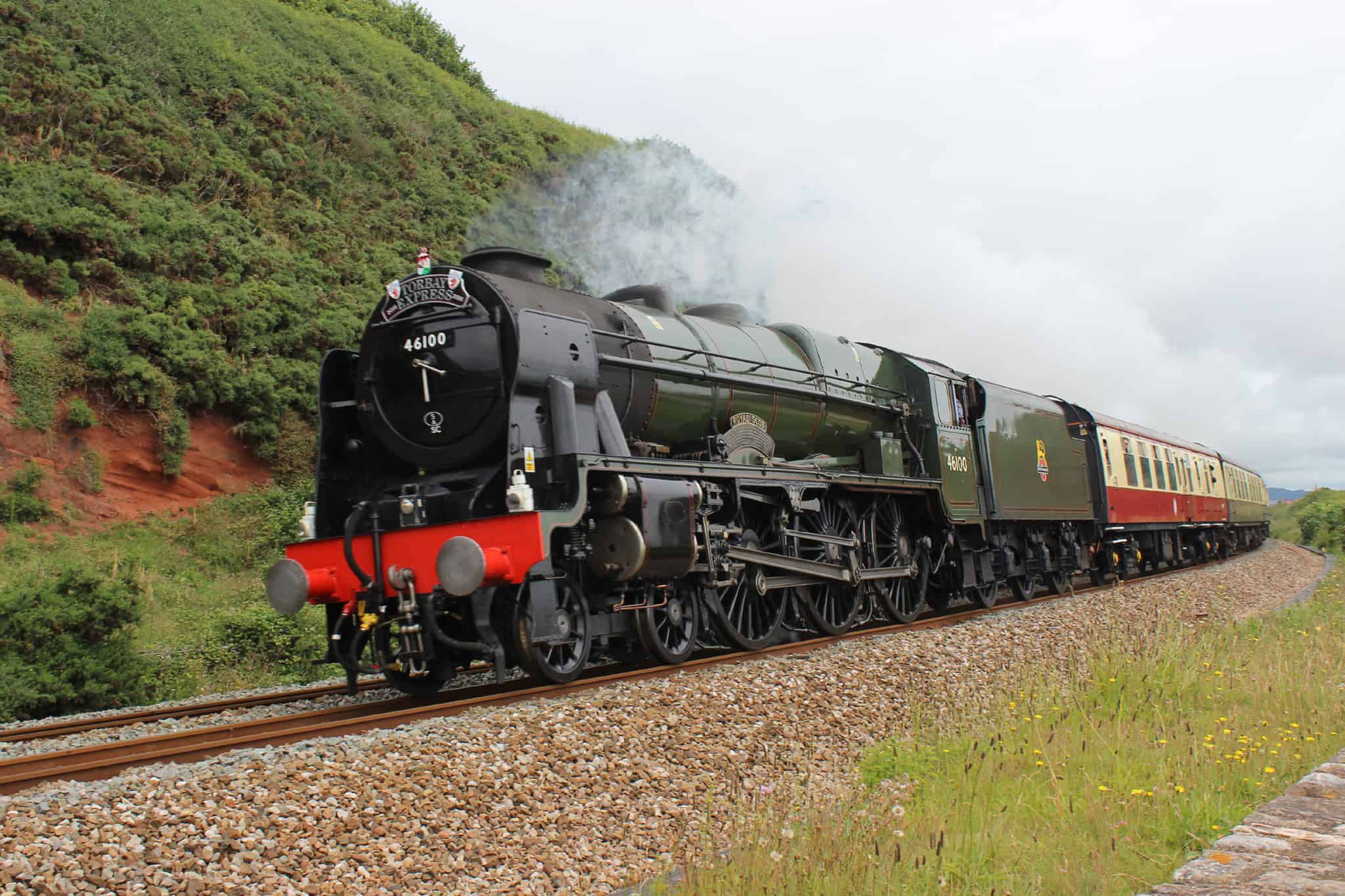 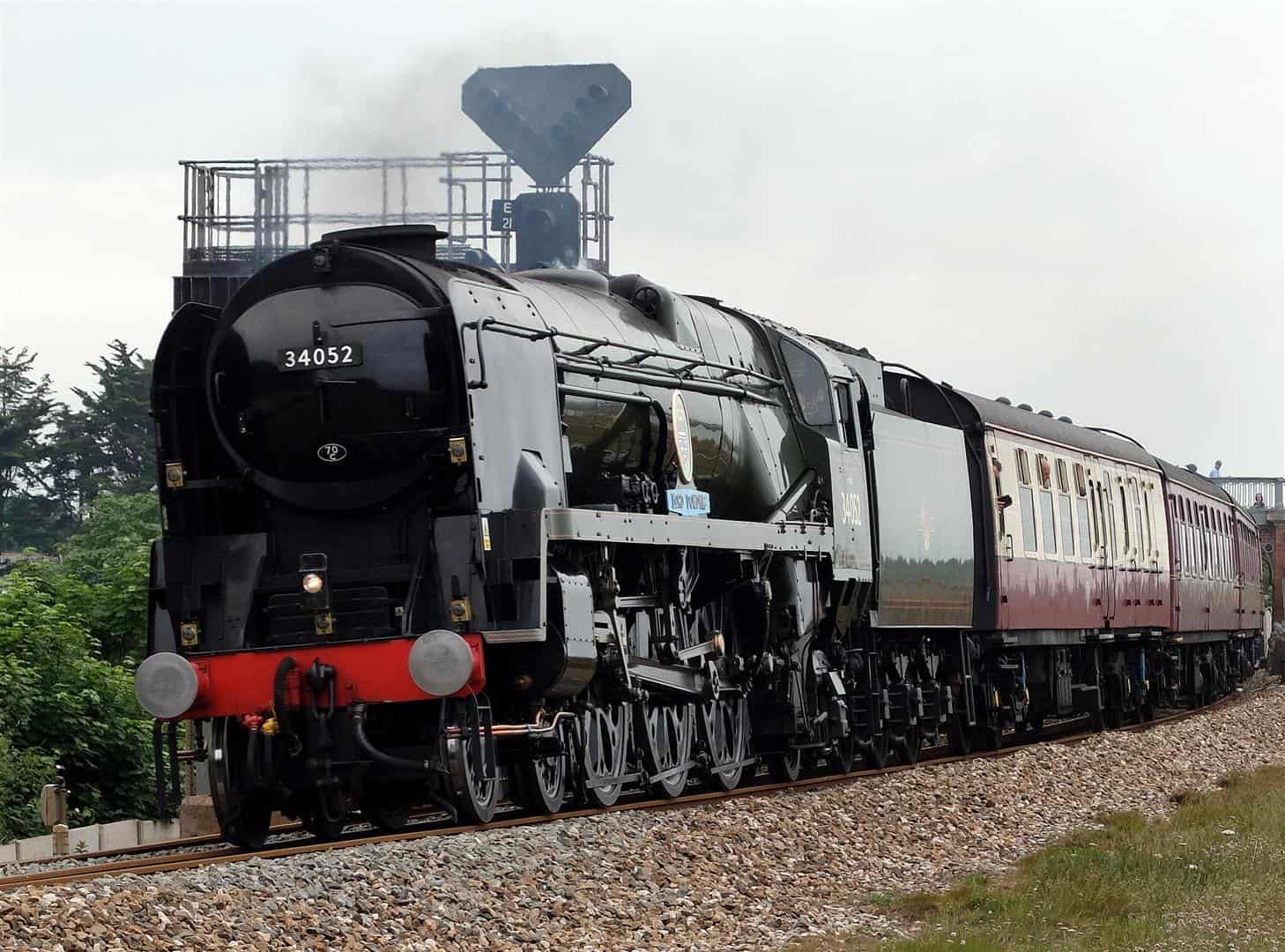 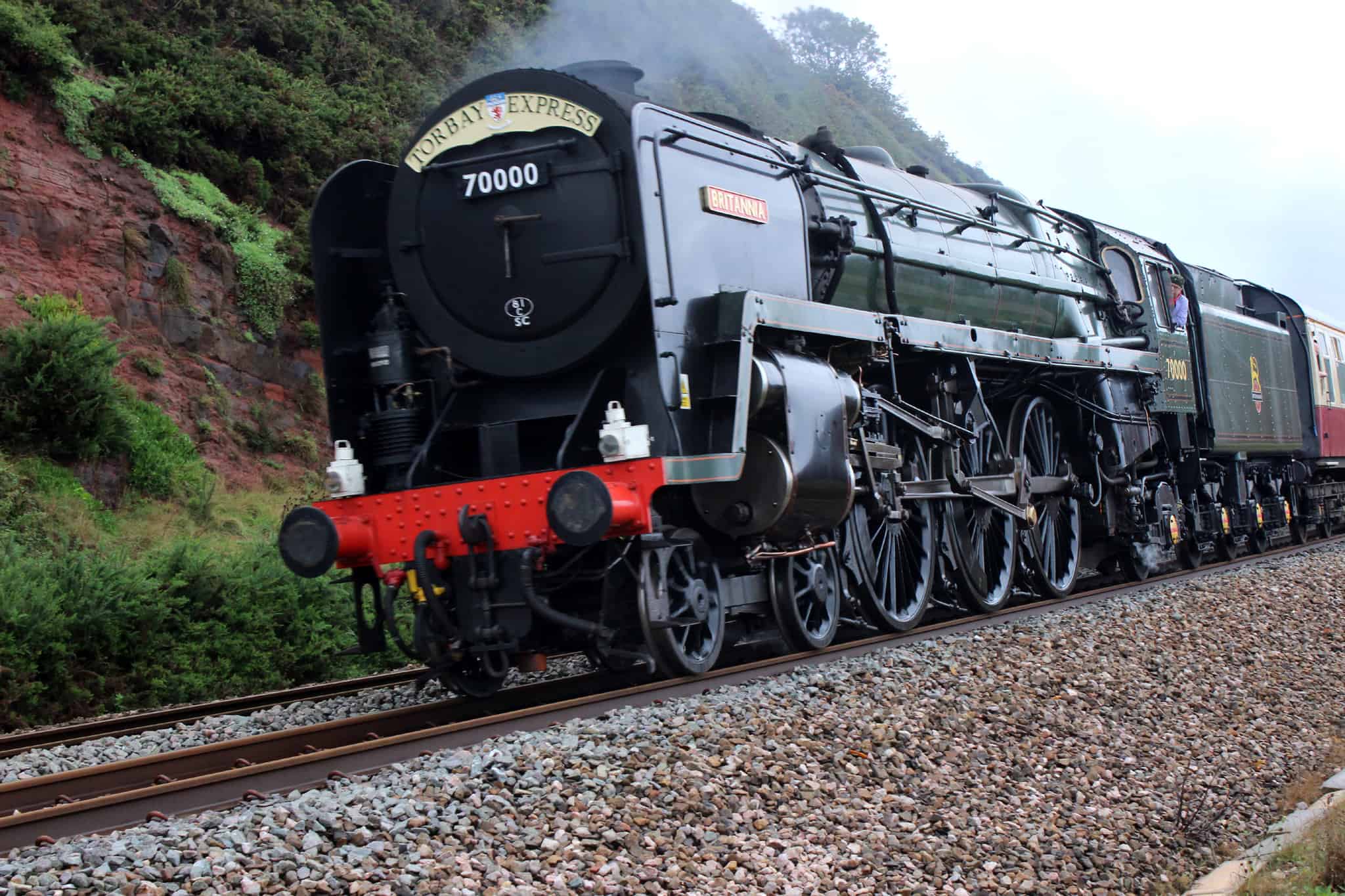 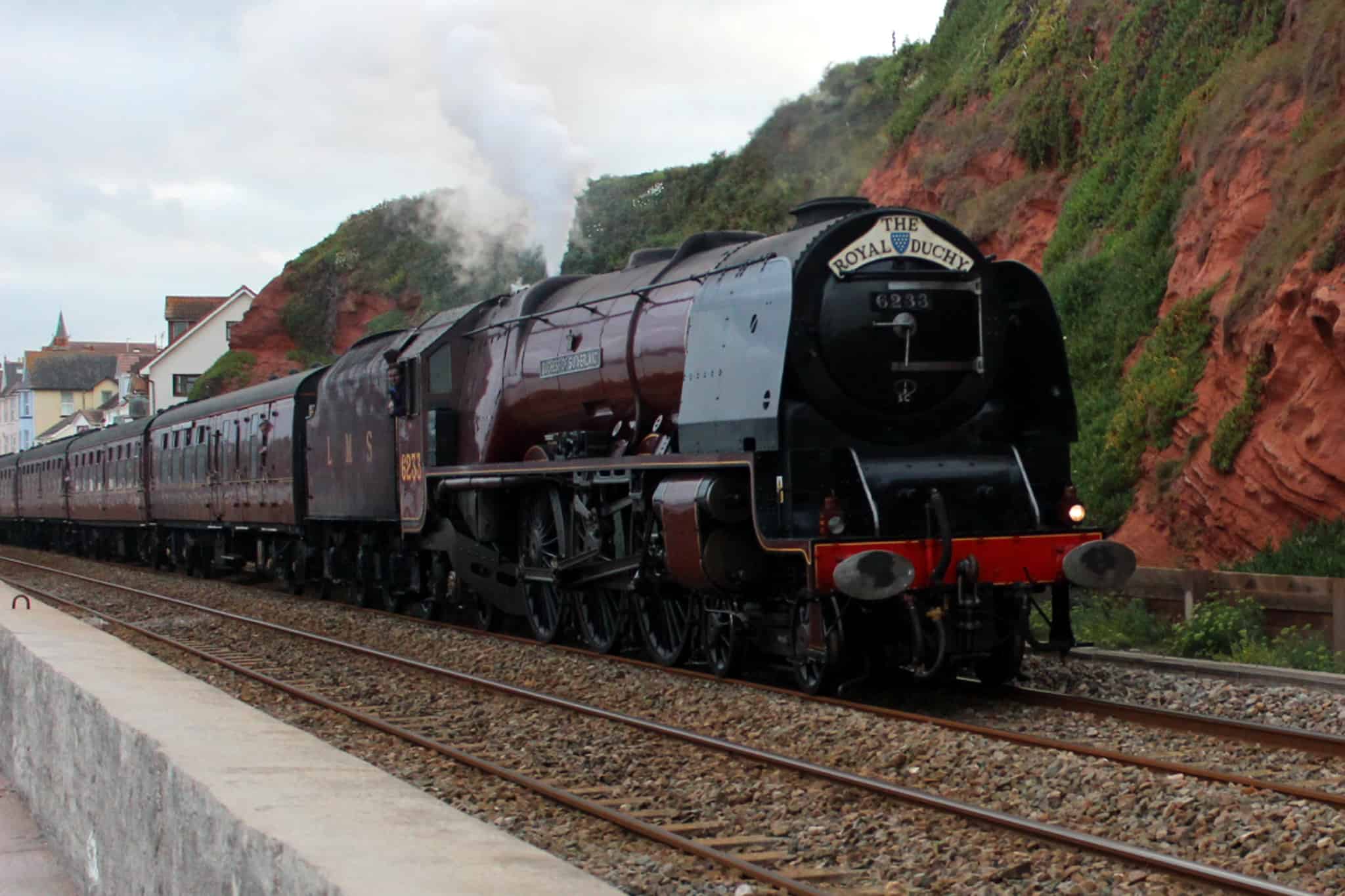 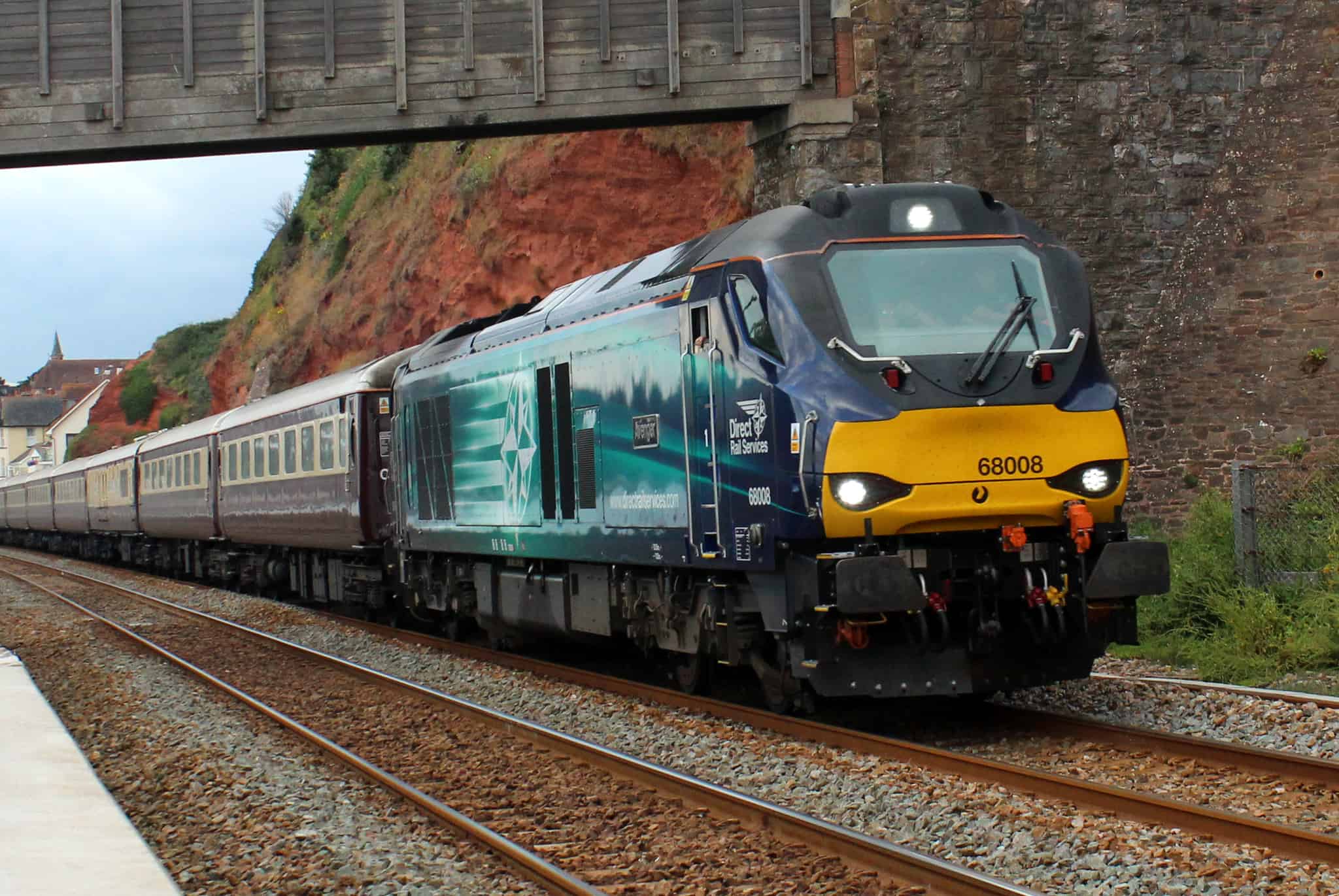 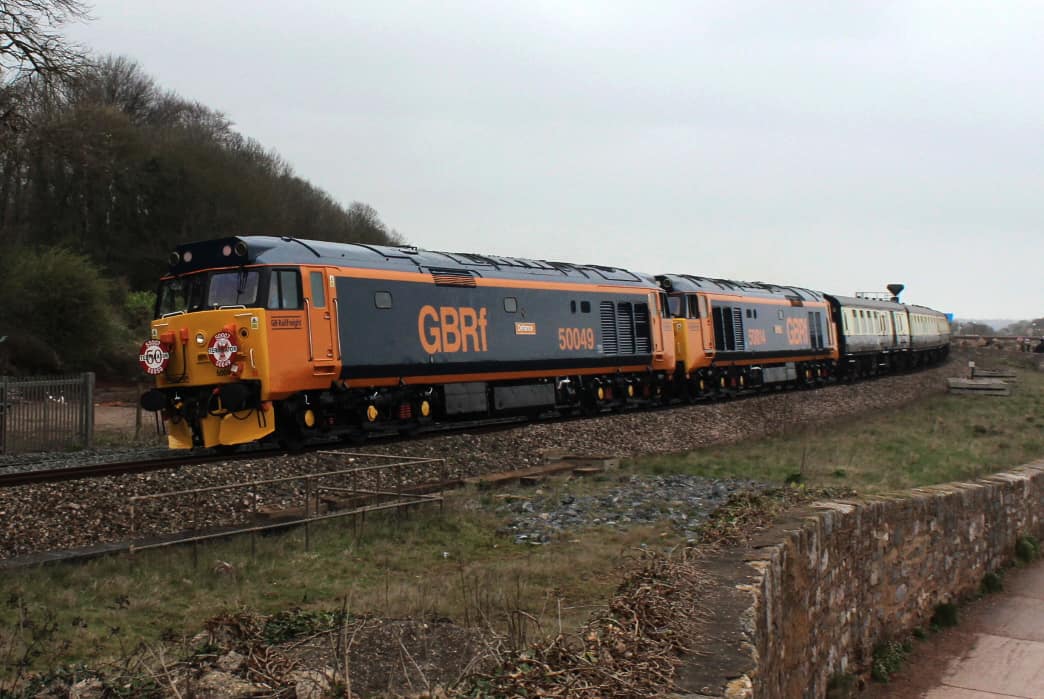 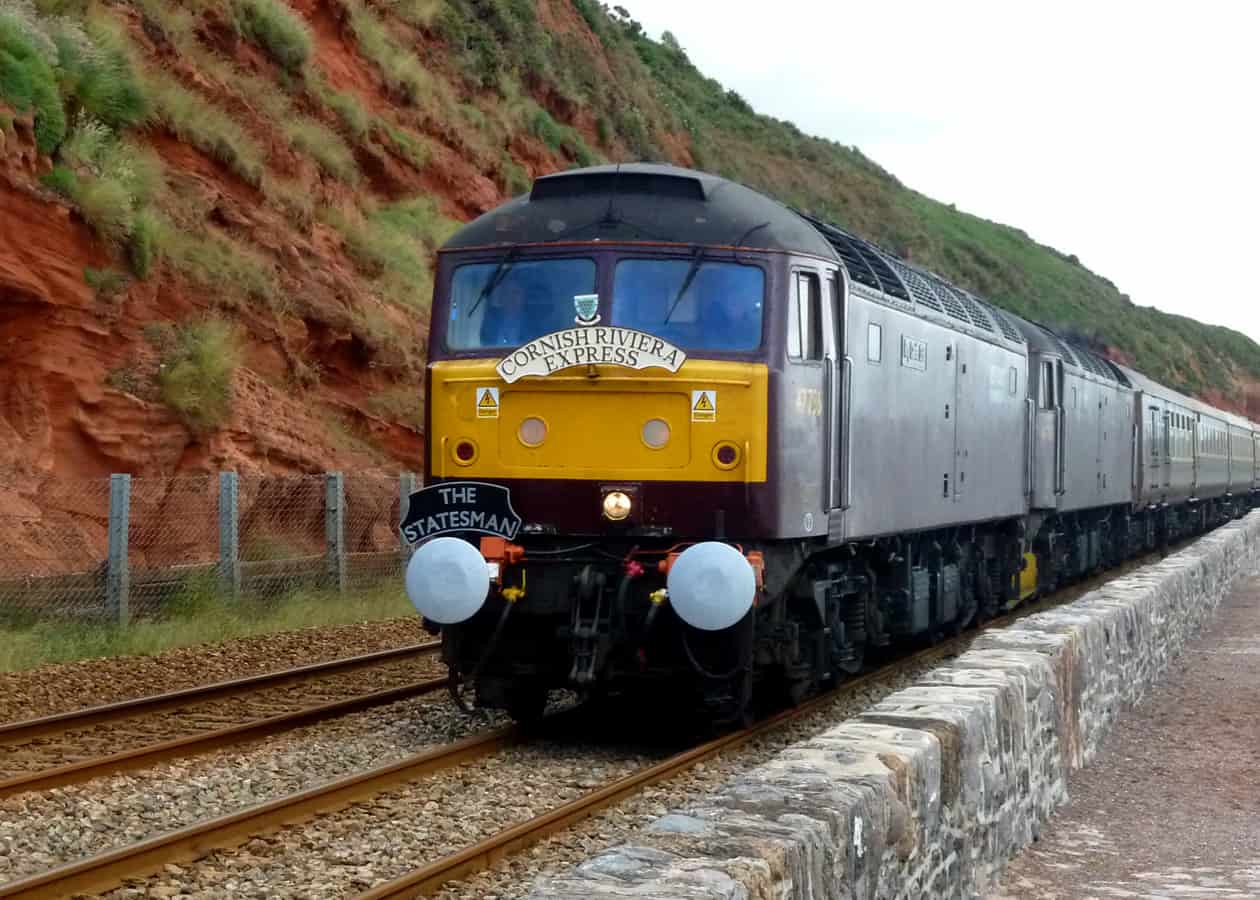 Let us hope it will all happen. What will happen so we have heard is that subject to Planning Permission being given for Phase 2 of the Sea Wall resilience plan affecting the area between Kings Walk and viaduct end to Coastguards will be commenced in the Autumn of this year 2020 and take approx two years to complete.