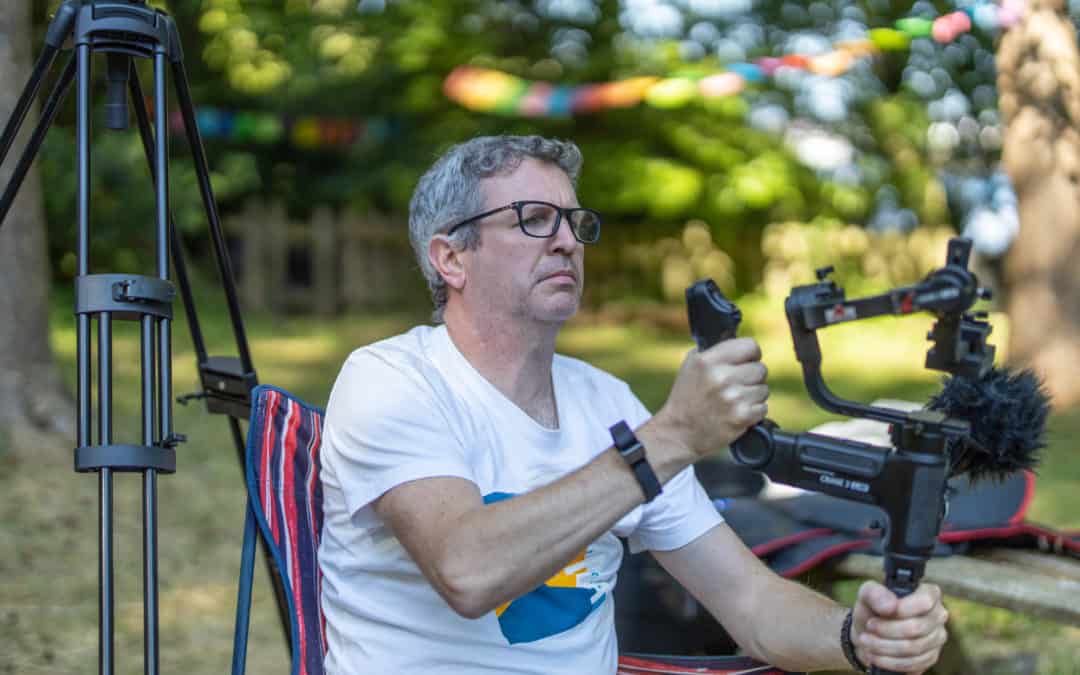 Apologies for the shortage of social media posts recently, unfortunately, I became unwell on Monday 15th June and have been on bed rest ever since. I’ve had little energy and have been struggling to walk most of this week until yesterday when I managed to spend a bit of time on my feet. Today is the first time I’ve been able to sit at my laptop without feeling unwell, so I thought I’d better let you know what has been happening.

Since lock-down began I have been busy filming more of my daily walks and photographing more of Dawlish for social media (during my daily exercise), to help those that couldn’t get out and about. I’ve uploaded 242 videos and live streams to Facebook alone and that’s not including the other social media channels I look after. I also joined forces with the town council and other great organisations to create, helpingdawlish.co.uk, which is a website of resources produced especially for Dawlish residents during these uncertain times. This, along with taking on a huge increase in workload in other areas has led me to feel exhausted and I became ill with a stomach infection, it’s stopped me in my tracks. I think the saying is “burning the candles at both ends”.

The good news is, I am definitely on the mend but on Doctors’ orders, I need to take things slowly and rest up for another 7 days. I’m missing my visits to the waterfowl and daily walks along the sea wall and I know some of you are too, but it won’t be long until I’m back. I’ll be posting the occasional live stream, historic photo or video while I rest and look forward to seeing you when I’m back to 110%. I’ve had some interesting and exciting projects that were due to be announced but have been put on hold for now. All will be revealed in the coming weeks.

Thank you for continuing to support Dawlish Beach Cams. I love doing what I do and showing you what a beautiful part of the world Dawlish is but after 2 years of non-stop working with just the occasional day off, I need a little rest.