Dawlish History in the Making 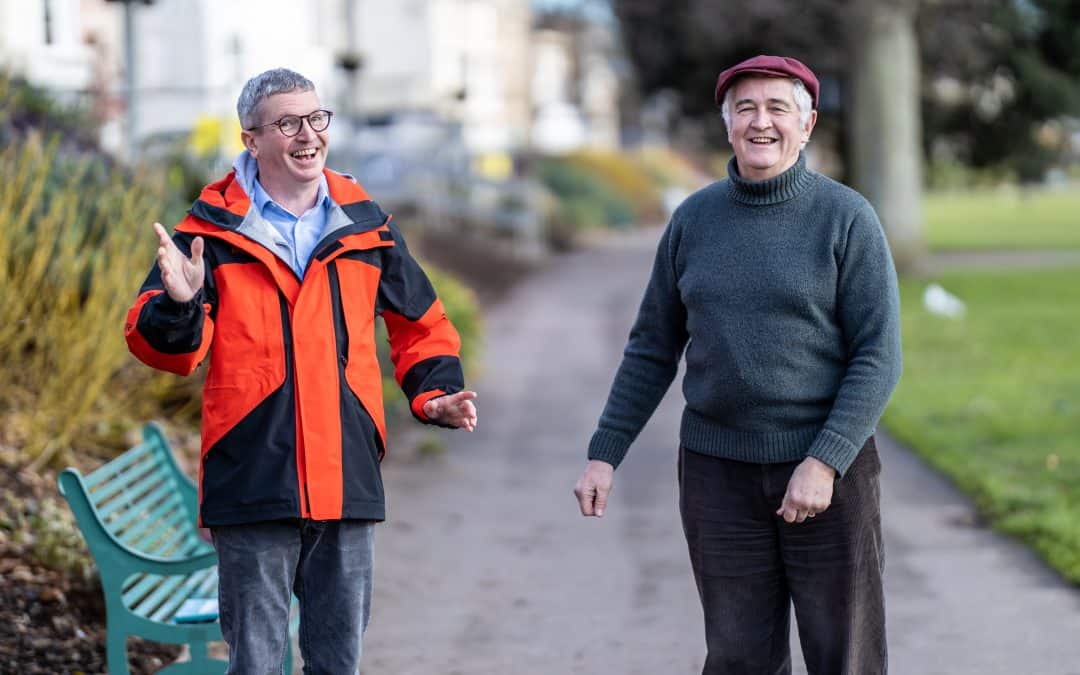 From Sunday the 7th February 2021, we are excited to introduce to you a weekly blog post by local historian and author, David Force. You may have seen us post many historic photos over the years on our Facebook page that David shares and now he will be teaching us a bit more about Dawlish town over the years.

I have known Neil for several years now. Like me, he wasn’t born in Dawlish but, like me, he quickly came to love his adopted town. We met through our involvement with the Dawlish Chamber of Trade. I would like to think that both of us, in our own way, have promoted Dawlish to a wide audience: Neil through Dawlish Beach Cams and his amazing photography, me through my books, ‘Dawlish Through The Ages – The Story of a Seaside Town’ and, more recently, ‘Eavesdropper – Dawlish Tales From Long Ago’.

Dawlish Through The Ages is a history of the town from Anglo-Saxon times, which charts the growth of Dawlish from a tiny village until the end of the 18th century, when it became popular as a holiday resort for wealthy Georgians and, later, the Victorians. When the railway came in 1846, it continued to grow and reached its heyday from the 1930’s through to the 1980’s when foreign package holidays became all the rage. It is still a popular holiday destination but has also become a commuter town for nearby Exeter.

Eavesdropper was originally going to be one short story to be included in Dawlish Through the Ages, imagining the day in 1840 when Isambard Kingdom Brunel visited the town to discuss his plans for the railway with the local dignitaries, and the poor reception he received from the local fishermen, fearful that the railway would destroy their way of life. However, it triggered my imagination and I ended up writing 15 short stories about real and imagined events in the town from its earliest days as a settlement in Iron Age times, via the Saxons, Vikings, Tudors, Stewarts, Georgians, Victorians and right up to the Second World War. It became a book in its own right.

It is more fiction than fact, but in each tale, I have tried to imagine what life was like for the people living in Dawlish at the time. So much so, that people who have already read the book, say that they feel like they are walking in the footsteps of their ancestors when they are in the town.

Neil has very kindly agreed to publicise Eavesdropper by allowing me to write a series of short ‘blog-style’ articles on each adventure in the book. Hopefully, these will fire your own enthusiasm for the town and even persuade you to buy your own copy, so that you can share in the adventures. The thought of doing these articles has also fired my own imagination and I intend to write a sequel over the winter as there are many aspects of the town that I want to explore. Not least is the recent discovery of ‘The Dawlish Horde’, a collection of Bronze Age artefacts that take the history of Dawlish back even further than anyone suspected. That adventure is already taking shape in my mind!

Watch out over the coming weeks for further articles, starting with a bit more about Brunel, whose railway has had such an impact on the town since 1846.

Purchase both books and receive a £4 discount at the checkout.

Dawlish Through the Ages – The Story of a Seaside Town Eavesdropper – Dawlish Tales from Long Ago