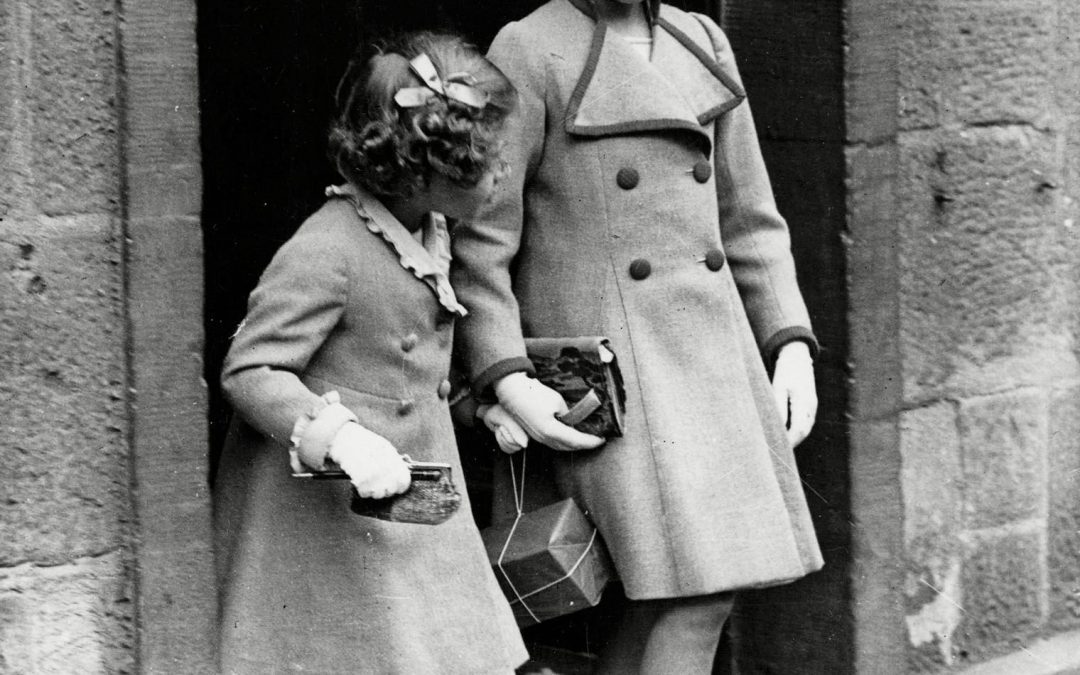 Having written about the auction of the Dawlish Brewery in 1825 by my four greats grandfather, John Force, I have to say that I enjoyed writing about an actual event, even if the details of the story were a figment of my imagination. The problem was, as I mentioned in my first book, Dawlish has existed as a settlement for 1500 years or more but has rarely ‘hit the headlines!’ What I mean by that is momentous events haven’t happened very often.

The coming of the railway is an obvious exception, while the storms of February 2014 (when a section of railway by Riviera Terrace was left swinging in the wind) ensured that Dawlish hit the news for several weeks and the Prime Minister, David Cameron, paid not one, but two, visits. I was able to meet him as I was Chairman of Dawlish Chamber of Trade at the time.

I wanted to weave another story around a real event but 2014 was rather too recent. I had been having a bit of a debate with someone as to whether there had ever been a royal visitor to Dawlish. I knew there had been, but it was rather low key as it was for a family funeral. It seemed to be a good subject for a story as it involved our very own Queen Elizabeth, albeit when she was a young girl with no thought of becoming Queen as her father, Albert, was the younger sibling of Edward Windsor, who was destined to become King Edward VIII. The rest, as they say, is history and Albert became King George VI in 1937.

The funeral was that of Miss Cavendish-Bentinck, an Aunt of our late Queen Elizabeth the Queen Mother, who was Duchess of York at the time. The Aunt had lived at the Cottage in Weech Road for many years. It is even said that the Queen Mother even spent part of her honeymoon in Dawlish. Anyway, I tried to imagine what sort of funeral would have taken place. She was well-known in the town as rather an eccentric lady who used to ride into town in a small carriage pulled by a Shetland pony to do her shopping and meet friends. 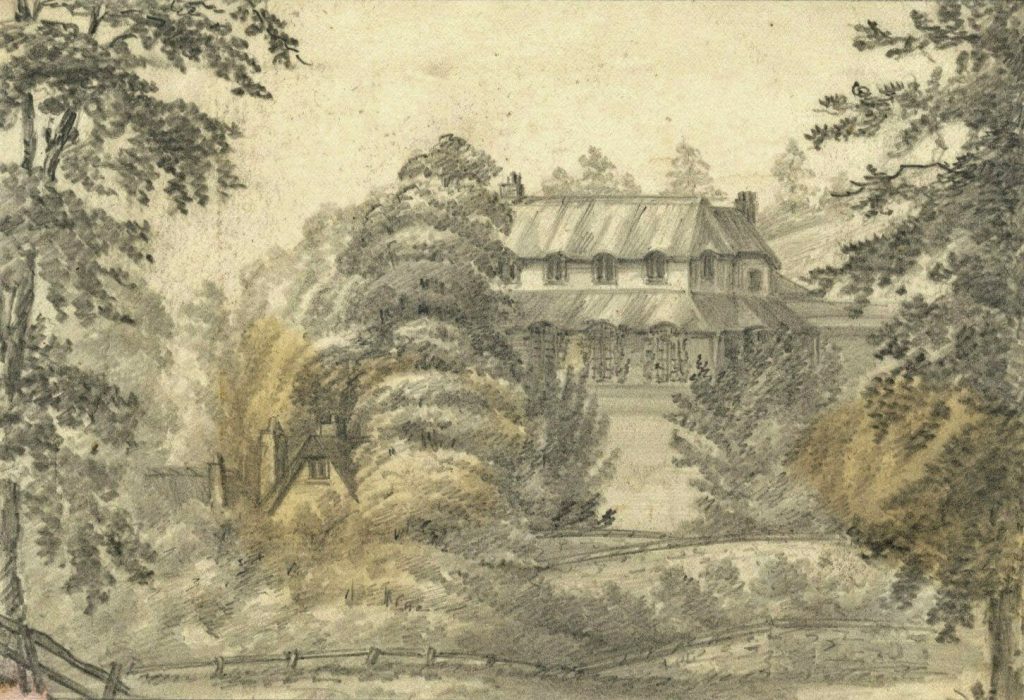 The Cottage, Home of Miss Cavendish-Bentinck

The funeral took place in 1931. I imagined there would be a procession around the town with a cortege of carriages and limousines, watched by a good number of the townsfolk who would have wanted to pay their last respects. Strangely I find myself at the Brunswick Arms, supping a pint and watching the procession as it moves down the Strand and then up Brunswick Place. I, with many others, follow the procession which enables me to describe how the route to St Gregory’s Church might have looked at the time. 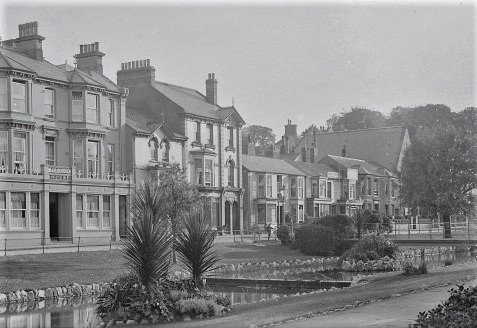 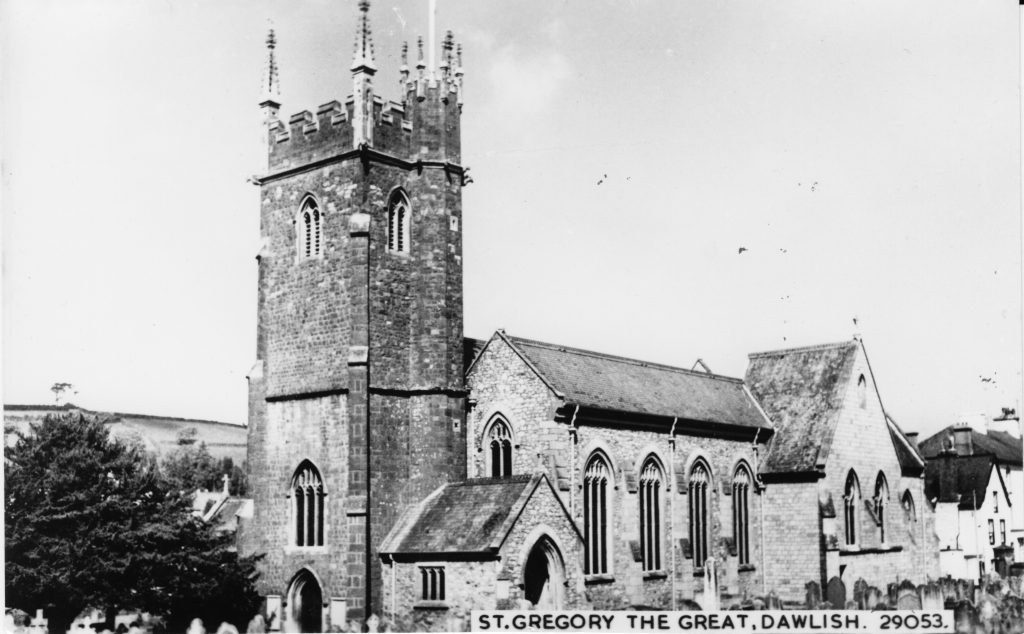 When we reach the church, an incident with a dropped teddy bear enables me to approach Princess Elizabeth and receive a ‘look’ from the Duchess. I then return to the town centre along Old Town Street, only to be stopped by a couple of local bobbies. After that there is a minor accident that involves the Duchess. It is all quite entertaining but totally implausible! It was fun to write though! 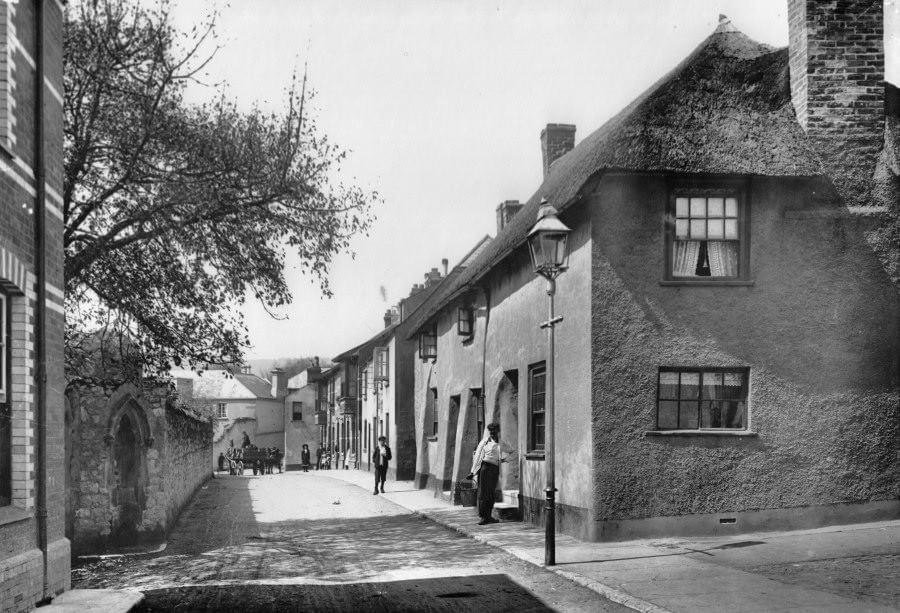 Next time I find myself back with Mary six months after my last visit. The villagers are still waiting for the ships to return home from their fishing trip. Winter is about to set in and there are fears that the men are lost at sea. Why not keep an eye out for the next episode.

If you would like to read all the adventures, why not buy a copy of ‘Eavesdropper – Dawlish Tales From Long Ago?’ Or bag a bargain and buy both of my books at a reduced price!  Available from the online shop at Dawlish Beachcams.