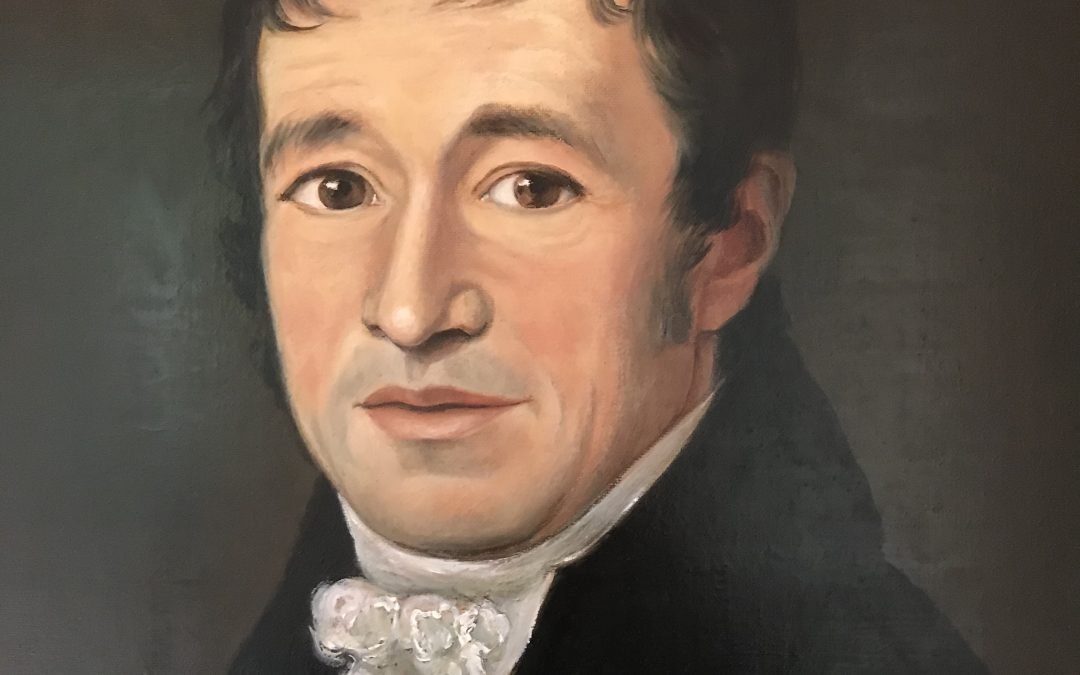 At the end of the 17th century, there were six or seven pubs in a village of about 2000 residents. By 1845, there were more than a dozen and the population had increased to about 4000 people. Now, there are about 14,000 living in Dawlish and there are only eight pubs in the town (not including The British Legion, Conservative Club and RAFA Club).

The public house was the focal point of the community for centuries. As the name suggests, it was a house and it was open to the public. There might be one, two or three rooms: the public bar, lounge bar and snug, where different groups would meet up. The public bar tended to be the preserve of the men and be somewhat rowdy, while the lounge bar would, as the name suggests, be rather more refined than the public bar, and the snug would have been a more intimate room. There was heat, light and the company of friends, certainly more comfortable than the cottages where they lived. Beer and cider were widely drunk, being much healthier than the water, which was often dirty or polluted, carrying disease. You could play cards, dice, darts or dominoes and catch up on the local gossip. It was customary for pubs to brew their own ale. 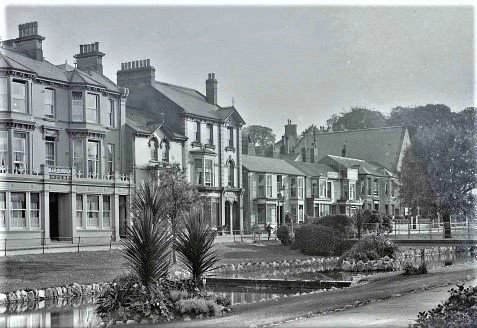 In 1817, a local businessman, John Till, opened the Dawlish Brewery in premises in High Street with its own artesian well. Some of the local pubs stopped brewing their own ale and bought it from the new brewery. The business was a major employer in the town. In 1825, for reasons of ill health, John Till sold the brewery. The auction was conducted by Exeter auctioneer, Mr John Force (the founder of Force and Sons estate agents) and, after some keen bidding, was sold to Mr Richard Ferris for £1600. 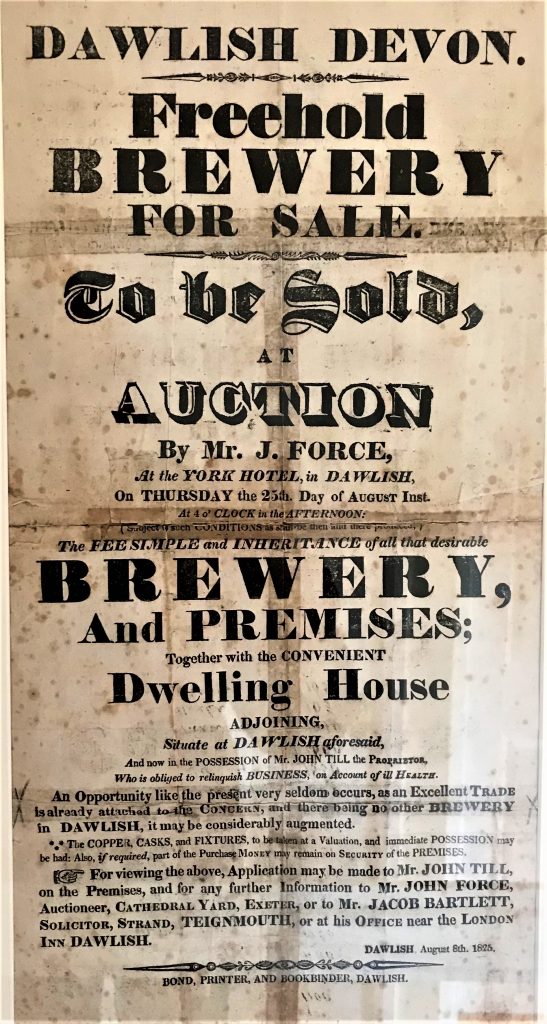 The Ferris Brewery supplied 24 public houses in Dawlish, Teignmouth and Exeter. As well as beer, they also produced lemonade, ginger beer and mineral water. Over the next 80 years or so, the family acquired many more inns in the area, including public houses in Teignmouth, Holcombe, Starcross and Cockwood, as well as Dawlish. 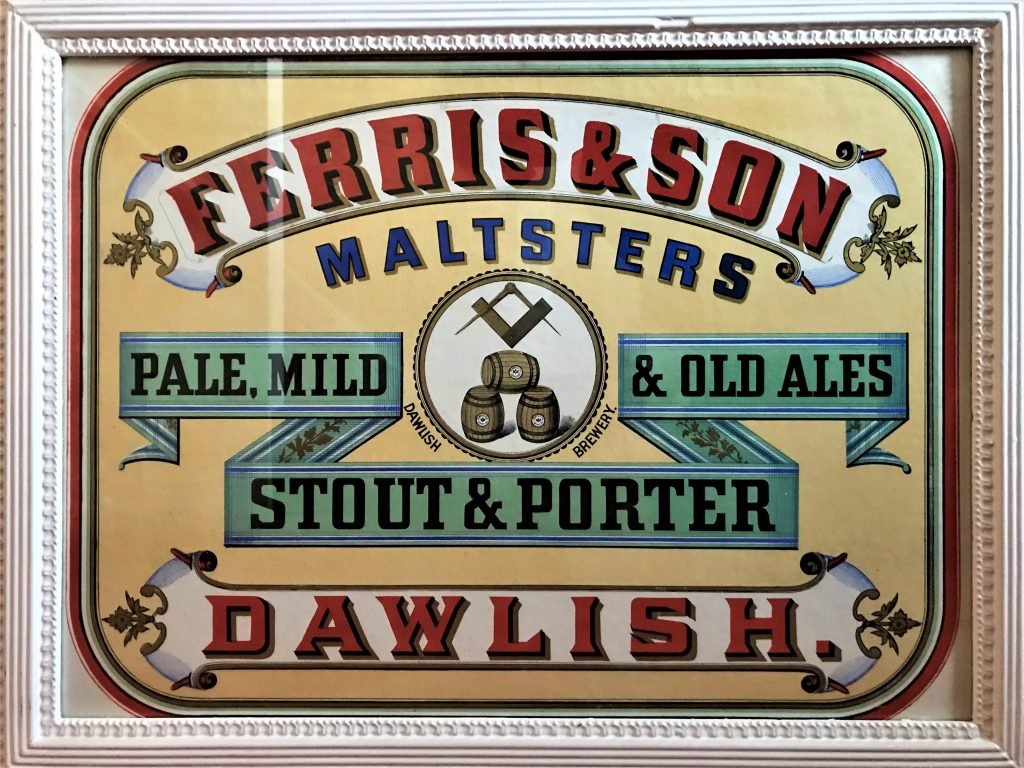 The Brewery remained in the hands of the Ferris family until 1926 when the whole business, including most of the pubs in the town, was sold to the Heavitree Brewery in Exeter and brewing ceased in Dawlish. Richard Ferris married late, but had 2 children. Only the daughter married so the family name died out in the area. There are still a number of Heavitree houses in the town to this day, even though the Company no longer brews its own beer. A cider company sprang up in 1860 at Houndspool, Ashcombe, also run by the Ferris family. It was originally called Ferris, Ellis and Co. but later traded as Dawlish Cyder until it closed in 1962.

Keep an eye out for the next episode. If you would like to read all the adventures, why not buy a copy of either ‘Dawlish Through the ages-The story of a seaside town’ or  ‘Eavesdropper – Dawlish Tales From Long Ago?’ Or bag a bargain and buy both of my books at a reduced price!  Available from the online shop at Dawlish Beachcams