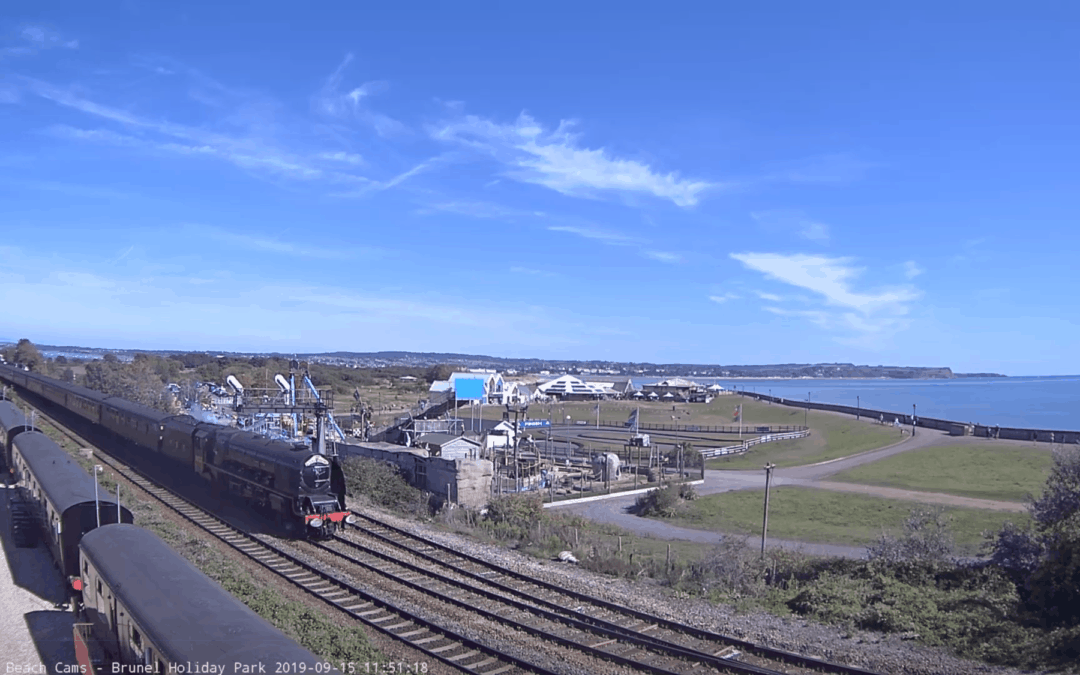 When we launched Brunel Holiday Park Cam in 2019, we were very excited to have another new camera available for our viewers at no extra cost. Even though the broadband is slow all over Dawlish Warren (under 3mb when Dawlish is 70mb), we still believe it’s a great view and get a fairly good quality steam considering the broadband speed.

In July of 2020, the camera started to drop out because visitors to the holiday park were also using the same broadband, so Brunel Holiday Park kindly ordered a second broadband line just for the camera to solve the issue. This went live in September of 2020, and the camera was stable again.

Since then, every year, the camera drops out constantly between July and September when the holidaymakers arrive in Dawlish Warren. Sadly, there is nothing we can do about it. We have complained to BT Openreach since the launch of the Mount Pleasant camera in 2015, but nothing has been done. I’ve also attended meetings with BT and set up a Government petition to get something done, but sadly, we are still stuck with lower than dial-up speeds in Dawlish Warren. It’s not just at Brunel Holiday Park, the story is the same for most of the other businesses there too.

We persist with the camera as we are still promised the infrastructure will be upgraded soon, but we are still here years later with an unreliable connection to the world wide web from our Dawlish Warren cameras.

I understand this may be frustrating for viewers, but our only other option is to remove it altogether, which would upset most subscribers.