We are delighted to be able to offer you our 2022 Dawlish Beach Cam calendar.

Featuring 12 of my favourite photos over the past year, the calendar is an A4 wall hanging with one photo per month. 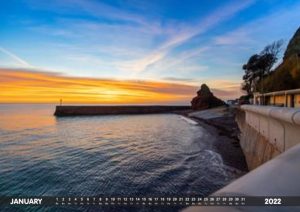 Boat Cove at sunrise can be the most beautiful view. Taken from the new sea wall. 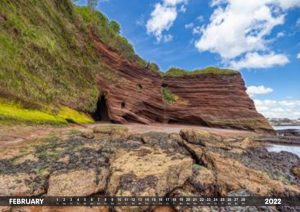 Horse Cove is one of our secret coves. Usually only accessible by foot at a very low spring tide, you can see the old smugglers tunnels when you get. It’s next to Coryton Cove beach. 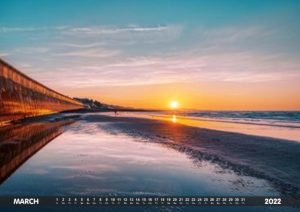 This photo was taken at low tide next to the new sea wall where Kings Walk was. 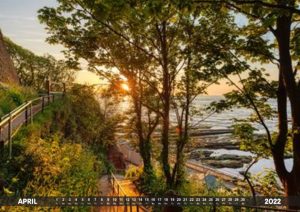 Coryton steps takes you from Lea Mount down to the beach huts and Coryton Cove. 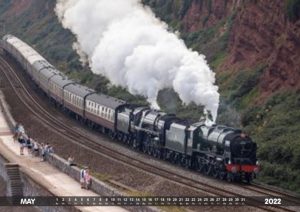 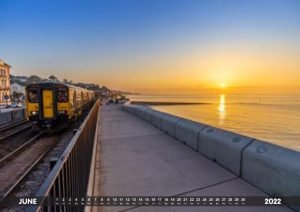 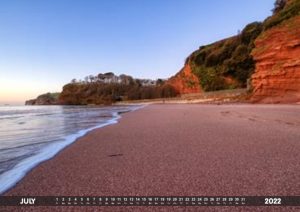 Coryton Cove is one of the gems of Dawlish. Previously know as Gentlemens Cove, for many years it was a gentleman’s only beach. 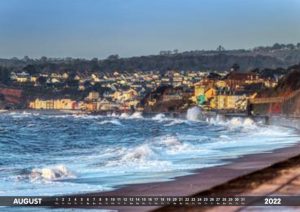 Taken close to Langston Rock, you can get a great view of Dawlish when the seas are rough. These are small waves compared to some storms. 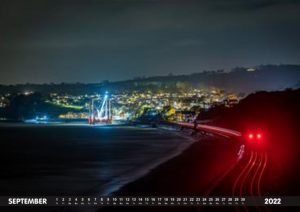 When the WaveWalker was here to install the piling for the new sea wall, I saw a great opportunity to sit on Langstone Rock and shoot this beast of a machine from a distance. It looks so other worldly. 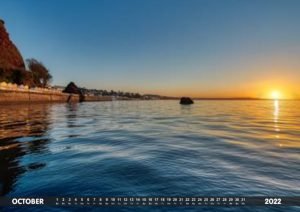 At low tide, this photo would show rocks and rock pools. At high tide, it only shows what we locals call Mermaid Rock. 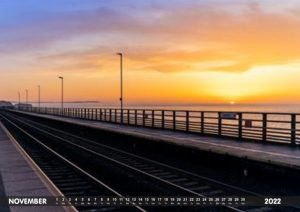 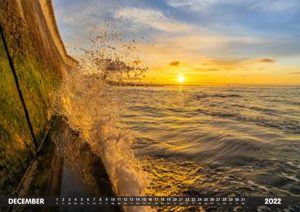 Dawlish sea wall as some small waves splash against it.

There are no reviews yet.

Only logged in customers who have purchased this product may leave a review.